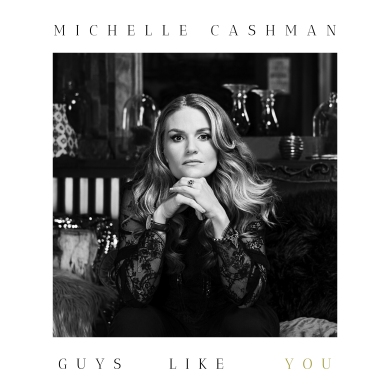 Michelle Cashman is a singer-songwriter from the NSW Southern Highlands with a powerful voice and a powerful message in her new single, ‘Guys Like You’. The song was written after Cashman heard about a friend who was in an abusive relationship, and recalled hearing of others in the same situation.

‘This song is for me,’ she says, ‘and for all of my girlfriends and boyfriends who are or have been in terrible relationships and think that they’re not going to get any better and not going to be okay. The fact is that you are better off when you leave.’

The lyrics of the song are clear and uncompromising, and Cashman’s vocal is strong and inspiring. The single is Cashman’s first step on her new pathway in music. To that end she has launched a Patreon campaign and is offering exclusive content to her supporters or ‘Patrons’. She will be working on videos with her producer Michael Carpenter, with her audio and video projects released to social media with her Patrons in the credits.