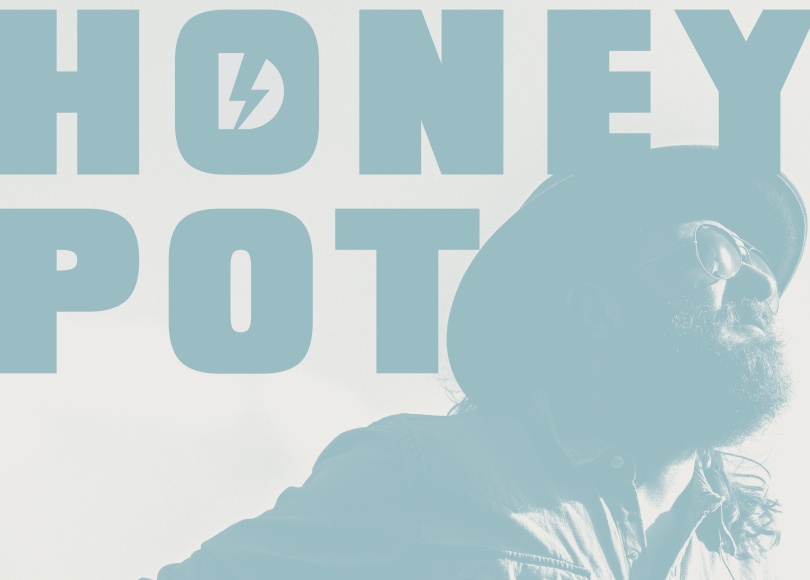 Melbourne-born, Brisbane-based singer-songwriter David Schaak has his debut album, Meet My Ghosts, scheduled for release on 27 November. The first single was ‘Lost, Alone & Lonesome’, and the second single ‘Honey Pot’ builds on the anticipation for the album.

‘Honey Pot’ was written in 2017 while Schaak was flying back home to Brisbane from a visit to the US, early into Donald Trump’s presidency. Schaak didn’t set out to include a politically changed song on his debut album, but says, ‘I guess when there’s something to say, you have to be ready to say it loud.’ It was one of the first songs recorded for the album and set the tone for the songs that followed.

Produced by Lee Griffin at Recordworks in Brisbane, it’s a powerful track that features keys from Brendan McMahon (Tracy McNeil and the Goodlife) and harmonies from the wonderful Jen Mize. ‘I knew it needed big drums and guitar but it couldn’t be a straight up rock song – it had to have soul,’ explains Schaak. Amongst the drive and swirl of Schaak’s guitar, Mize’s presence almost sounds like a Greek chorus, offering a warning to the character in the song – and to the audience.

The single will be officially released on 15 September; the video is having its premiere here today. Directed by Genevieve Kertes and produced by James Greville, it tells a story in and of itself; matched with the lyrics, it leaves an indelible impression.