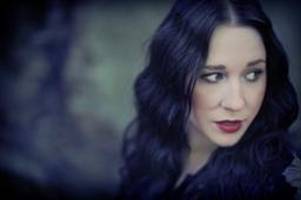 I’ve raved elsewhere about Catherine Britt’s brilliant new album, Always Never Enough. I’m still listening to it, over and over, and finding so much to love about it each time. It is a collection of great stories and an important contribution to the tapestry of Australian storytelling in song.

Recently I spoke to Catherine, before she headed out on tour with Tim Rogers. She was vibrant, interesting and engaged, and had lots of interesting things to say about music, family and life.