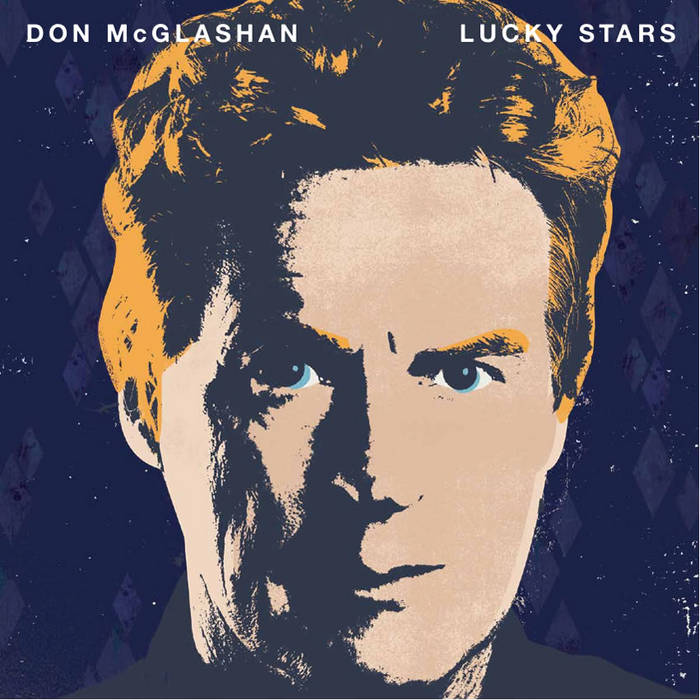 Sometimes I’ll stretch my definition of ‘country music’ to include artists who aren’t at all country but who I think the country music audience might like – storytellers who write great songs and whose musical style is not too far away from country. And the definition is happily stretched when the artist concerned is someone as esteemed as Don McGlashan, who hails from across the ditch. McGlashan was the singer-songwriter for the Mutton Birds and has since released three solo albums, the latest of which is the magnificent Lucky Stars. Don McGlashan is about to tour Australia to support the album, and I spoke to him recently.