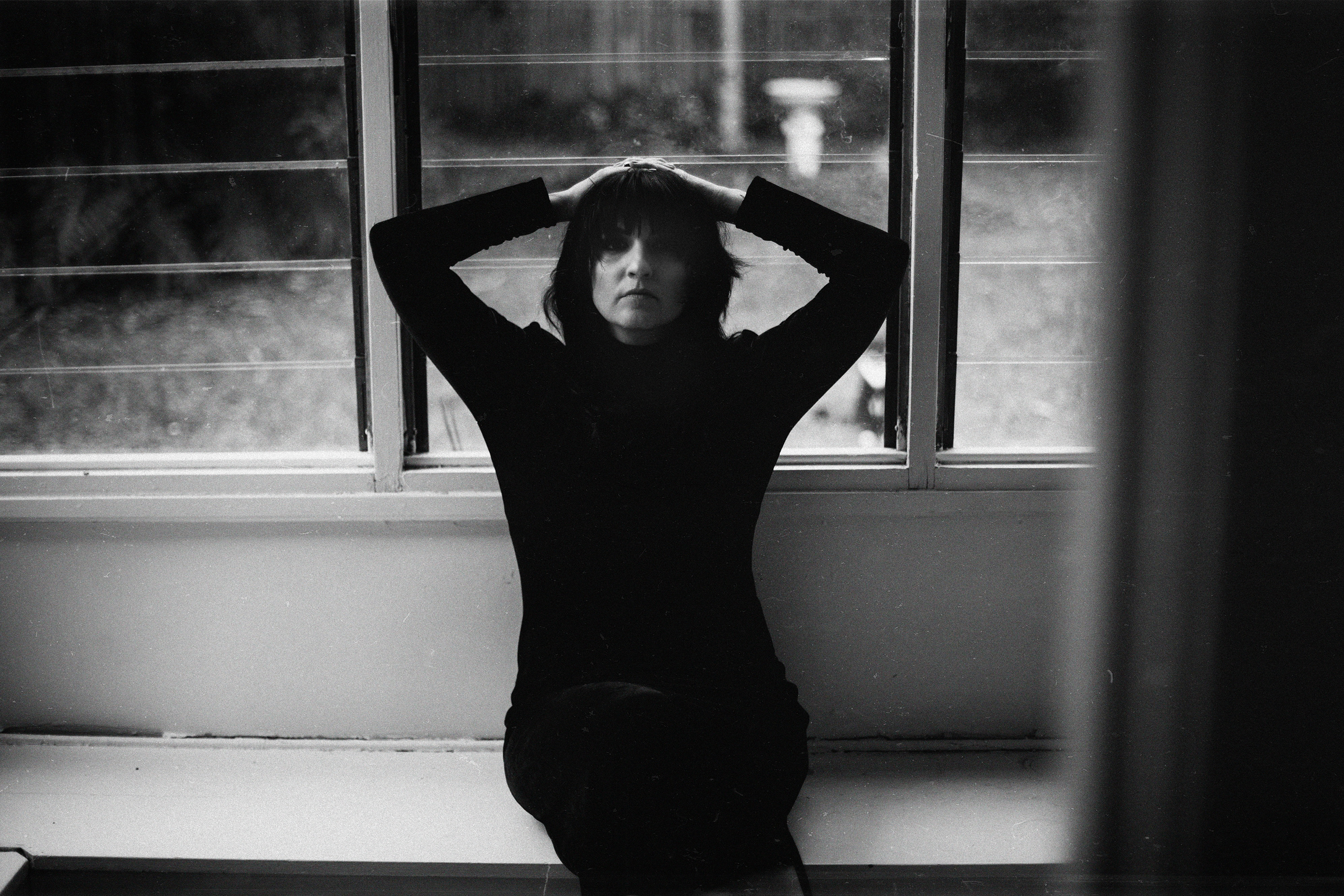 Melbourne-based singer-songwriter Tracy McNeil recently released the outstanding album Thieves with her band, The GoodLife. Recently I spoke to her about recording with producer Shane O’Mara and about her musical life in her home country, Canada.

now. I think we’re starting to grow up.