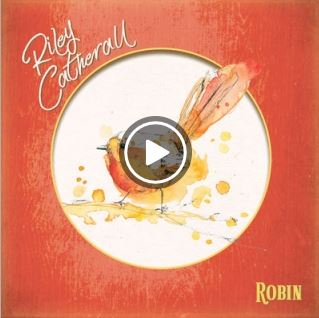 In May I posted about the single ‘Watered Down Man’ from Melbourne-based singer-songwriter Riley Catherall. He’s now released a second single from his upcoming album and it’s another lovely tune, although quite different in content and tone from his first. It’s also enhanced – as any song would be – by backing vocals from Kasey Chambers.

Catherall’s songs are simple, and that’s meant as a compliment: he is clear in the story he is telling and the emotion and meaning within it, and these are elements that come from authenticity and experience (and, probably, writing lots of songs before you decide on the ones you wish to share). Chambers’s vocals add some drama, mainly because it’s hard not to listen to her and hear a heart breaking. They’re also tonally a great match.

With two for two wonderful songs, Catherall is already on the way to an impressive debut album.

One thought on “Single release: ‘Robin’ by Riley Catherall”