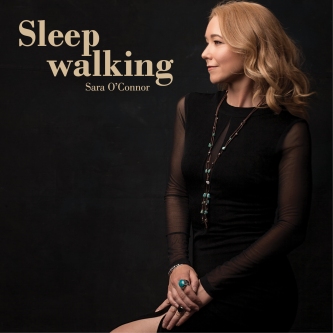 Sara O’Connor is new to country music but not to music in general: she has been singing with jazz outfits for twenty years. Her introduction to country music came partly via Melinda Schneider, and partly via her band’s double-bass player, who suggested she check out the Texan Swing genre. The vast country-music knowledge of her partner, Ben Soutter, also helped – and now Sara has released the wonderful single ‘Sleepwalking’ from her EP Rollin’.

O’Connor’s voice sounds like it is to the country manner born, and the song’s lyrics also put her right into the genre: honest, expressive and telling a story. The whole EP announces O’Connor as a valuable introduction to Australian country music.

Listen to ‘Sleepwalking’ on: