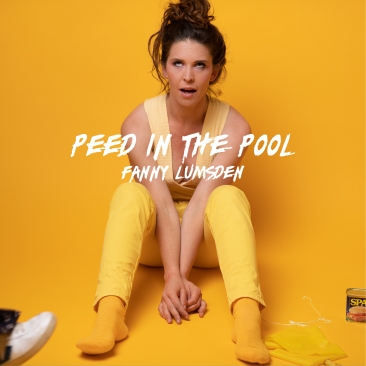 Sometimes a country music blogger intends to have a day off, because there are other things going on, such as a little thing called the ‘day job’. However, such intentions are for nought when Fanny Lumsden releases a new single right out of the blue, with no warning whatsoever, and it’s accompanied by the news that she’s signed with independent label Cooking Vinyl Australia, while she’s in the middle of an epic Country Halls Tour. Not only that, but she’s made a video for the single. If anyone could achieve all that at once, it’s Lumsden – and, of course, the single is wonderful and so is the video, because excellence is her minimum standard of output.

So please enjoy ‘Peed in the Pool’, which is a song about someone who is ‘more into guidelines and less into rules’ – and who may have peed in the pool one time. It is a worthy addition to Lumsden’s growing canon of great country songs – the work of an artist who is such an integral part of Australian country music that it’s hard to remember what it was like without her.