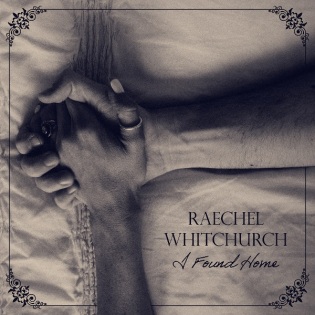 Singer-songwriter Raechel Whitchurch released an EP in 2016, Outlaw, that debuted at number 1 on the iTunes country music chart and took her around Australia, playing shows. She has shared stages with artists such as Fanny Lumsden, Shane Nicholson, Wendy Matthews and Felicity Urquhart.

‘I Found Home’ is the first single from the album, and it is a love song that isn’t necessarily romantic – it’s about finding belonging with someone. Life can take in all sorts of experiences and take you all sorts of places, but it’s a person who can be home. It is a beautifully constructed piece of country pop that will connect Whitchurch to new fans, and which is accompanied by a transporting video shot around St Albans, northwest of Sydney.